We have a very low spot on our land which is considered flood zone so we decided to make another pond in that area. Matt envisioned a canal wide enough for a little Jon Boat to float through to get from our original pond to the new pond.  All we had was a tractor, a box blade, and a couple of shovels: and, oh yes, we were smart enough to begin the project in the dead of summer.  We did not draw up plans for the exact dimensions of the pond or read a book on “How to build a pond”, but simply continued widening the pond until it was the size we wanted.  It was definitely a large undertaking, but we worked at it during the evenings and weekends until the pond was six feet deep, and our old John Deere 1020 could no longer make it up the sides pulling a load of dirt.  So, we called in a buddy who owns a bulldozer and paid him to finish the job to ten feet deep.

Matt preparing the land.  I think he is happiest when he’s on his tractor.  We didn’t have a large rotary mower to cut the grass first, so he simply scraped down the grass to get the general size and shape of the pond before proceeding to dig. 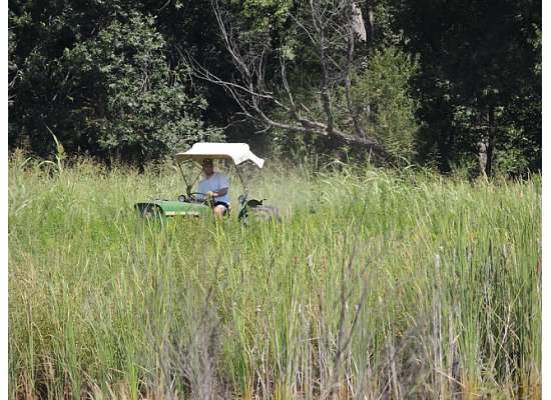 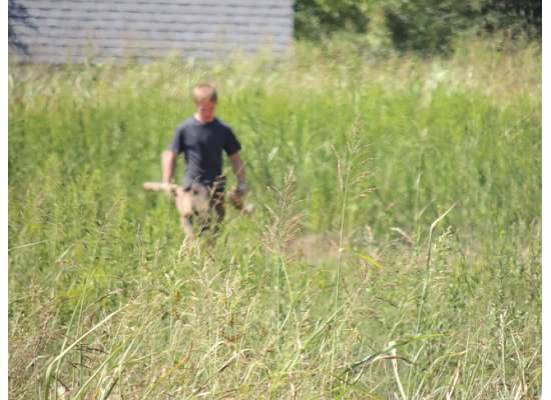 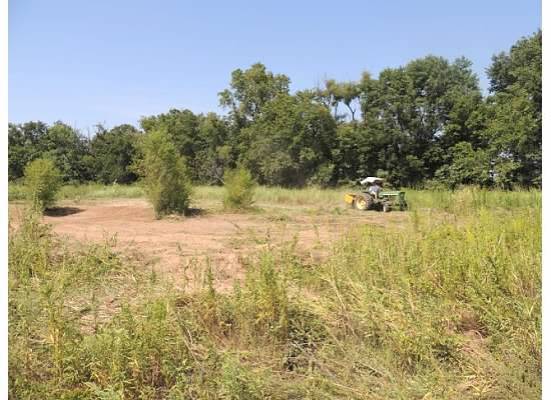 Thank God for my oldest son Christian who stayed with Matt countless hours during those hot summer days doing whatever he could to help. 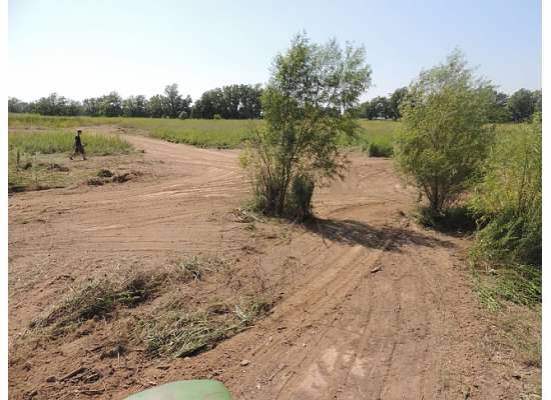 By this point the pond was roughly 2.5′ to 3.0′ deep at the center.  You can see the back of the truck sloping down toward the center of the pond.

All hands on deck regardless how small!

At this point, the pond is roughly 5′ deep at the center. 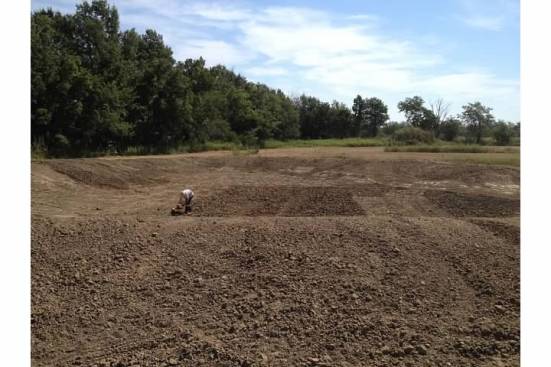 We dug a ditch just big enough to start allowing the original pond to begin filling the new pond.  Fortunate for us, their is a high clay content a few feet under the topsoil which works great for holding the water in the pond.  Isaac couldn’t resist being the first person in the water. 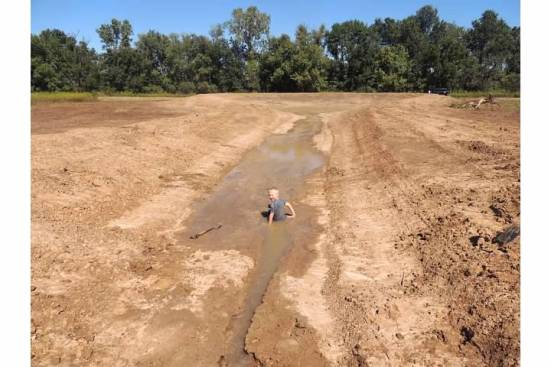 Slowly but surely beginning to fill up.

Well, needless to say, building the pond took longer than we had anticipated.  But God’s timing is always better than ours.  An example of this was the Saturday morning we were just about finished clearing out the remaining dirt left by the bulldozer, it began to rain.  The next nine days brought almost constant thunderstorms, which filled the pond to almost complete capacity. 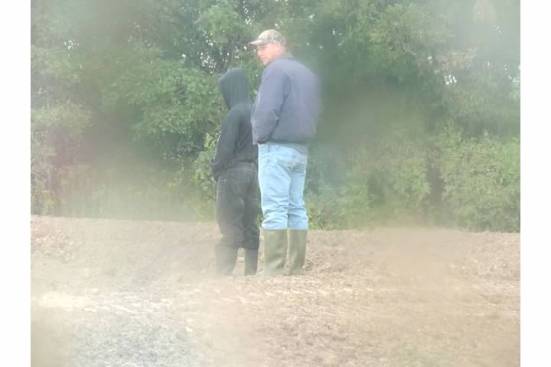 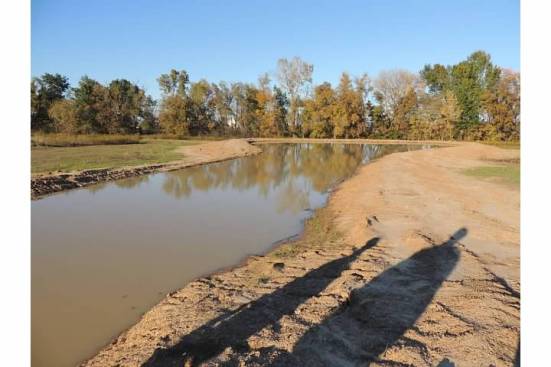 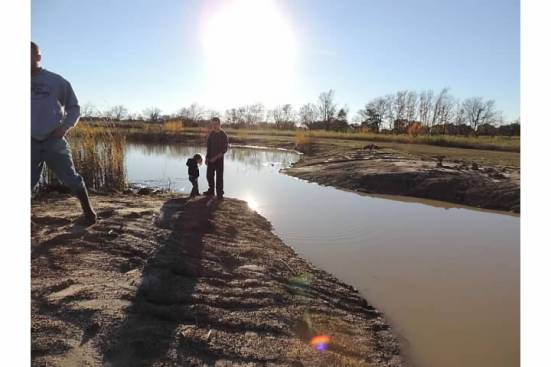 Now it’s time to let my boys get back to fishing and four wheeling: at least until our next project!

3 thoughts on “THE MAKING OF A NEW POND”