Matt had been looking for a job for Isaac that would push him a little and at the same time help build his confidence of what he could do on his own:  thus the old, tin shed removal.  Isaac moaned that he couldn’t do it by himself but Matt wouldn’t let him quit.  Matt gave him the tools, told him how to go about it, and then walked away to continue helping Christian on the pole barn.  So, reluctantly, Isaac began removing panels one by one starting with the roof.

Every once in a while Matt would check on Isaac’s progress and encourage him not to give up.

When Isaac was almost finished, Matt and Christian helped him move the steel panels and re-usable wood.  It was great to see the pride on Isaac’s face after he looked back at what he had just completed which several hours earlier he thought was impossible.  We all need people in our lives who encourage us, and sometimes push us, to accomplish more than we believe is possible! 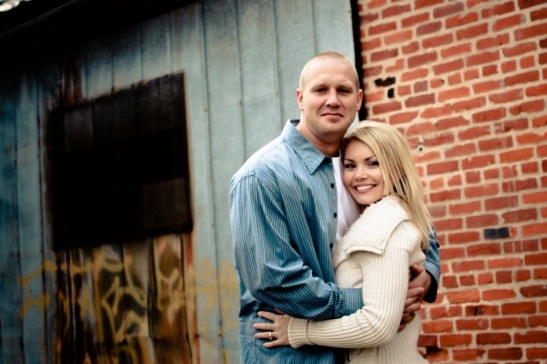